In a previous mid-life crisis three years ago, Julie threw herself into a Fashion Design Program in California. Although she doesn't have time to make custom clothing for herself anymore, she does find enjoyment in dressing GiGi, Gisela's Haus' mannequin.  A self described fabric hoarder, Julie refuses to use traditional textiles to dress GiGi.  Upcycled items such as cornstalks and corn kernals from the farm, evergreens, and silk flowers from friend's basements do just fine........Follow our GiGi (and sometimes her friends) through the seasons. 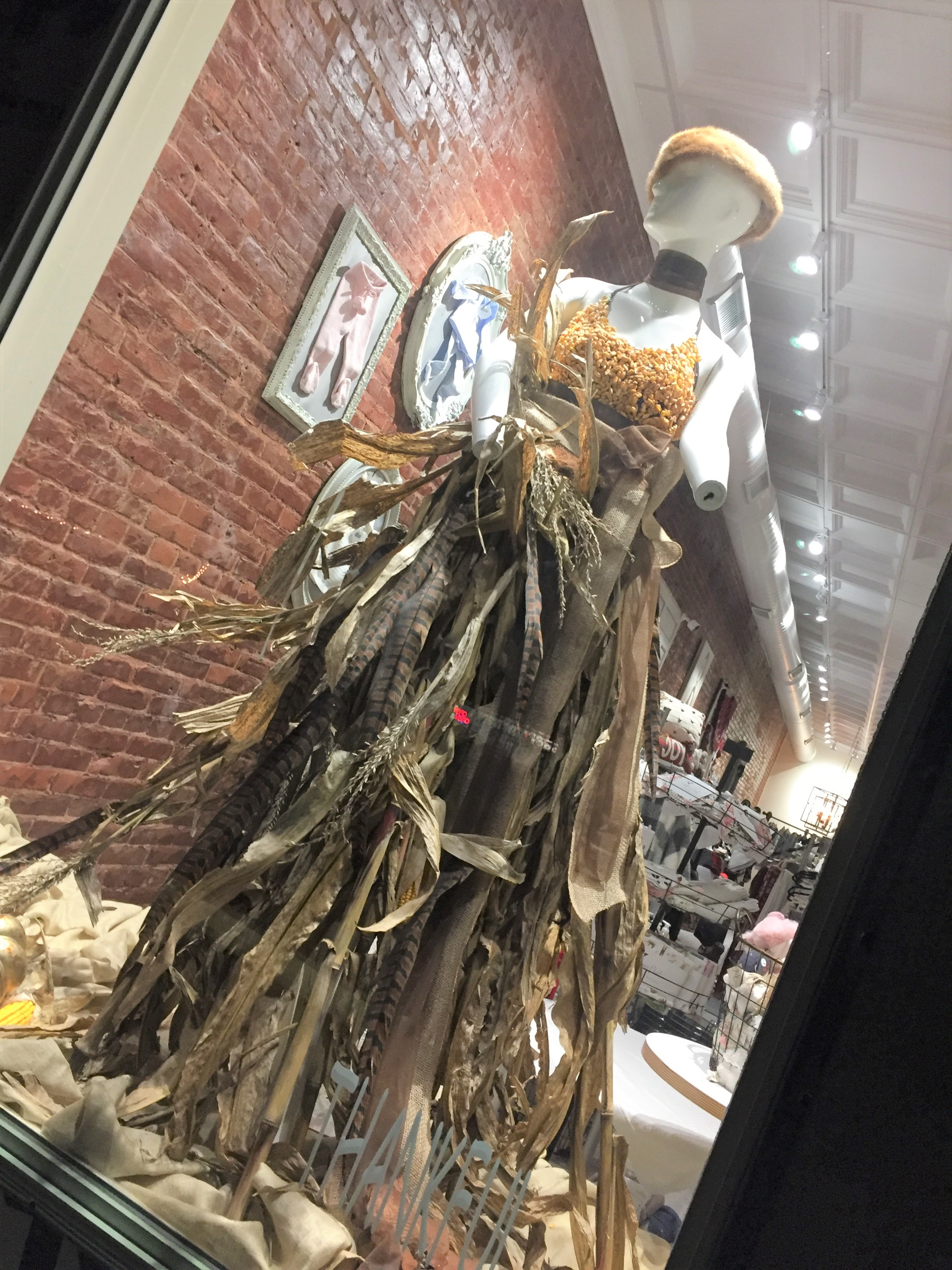 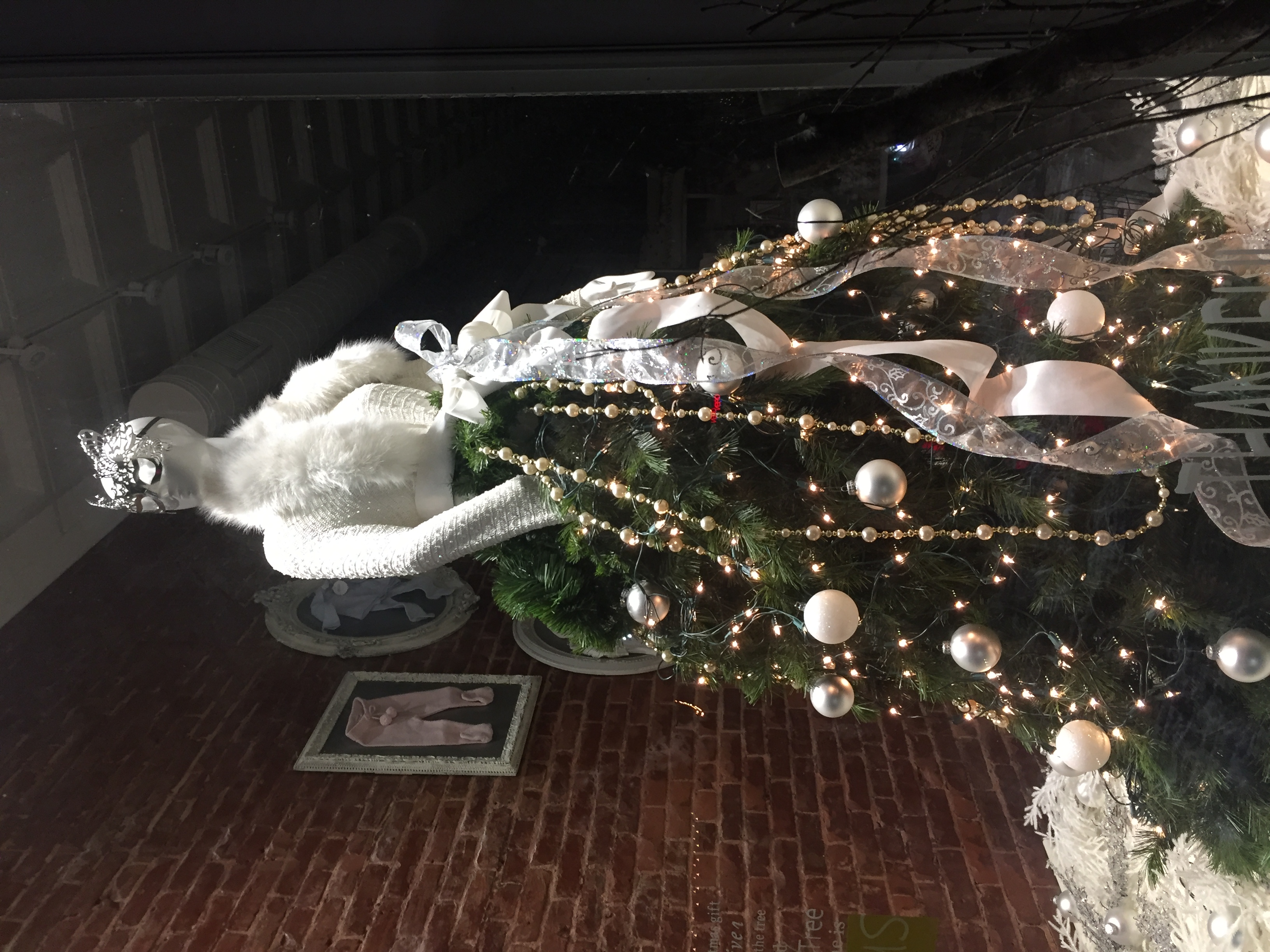 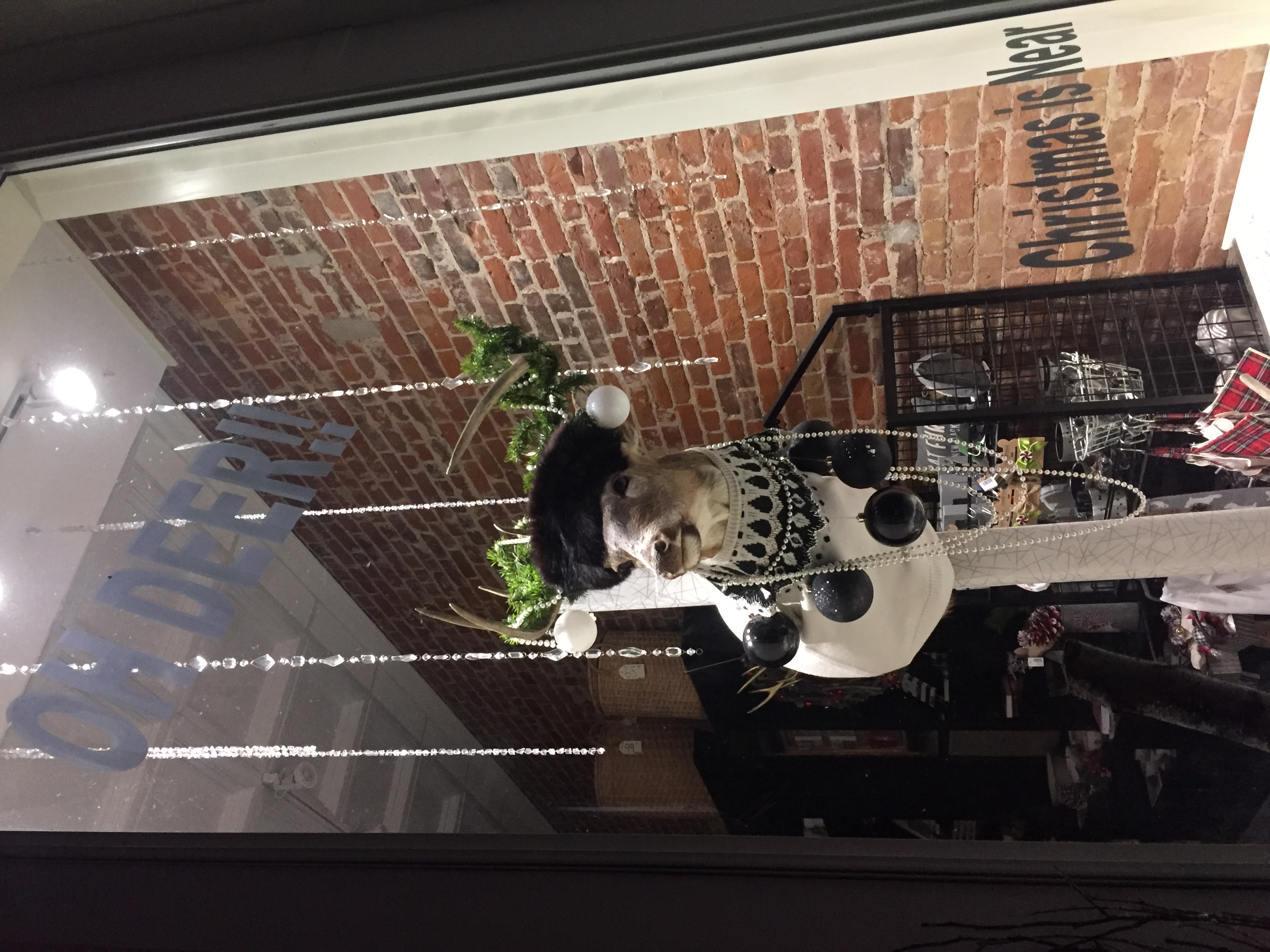 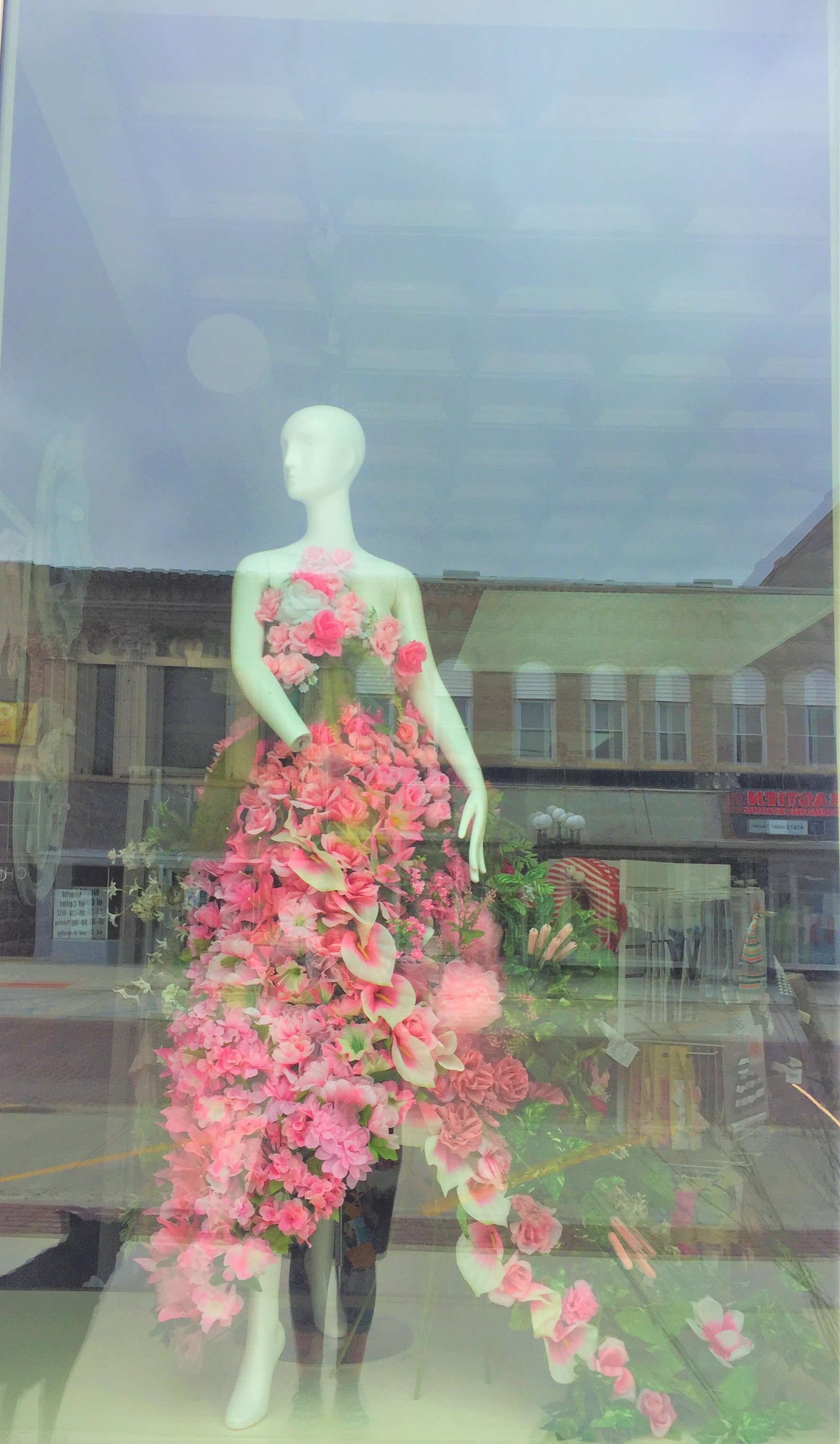 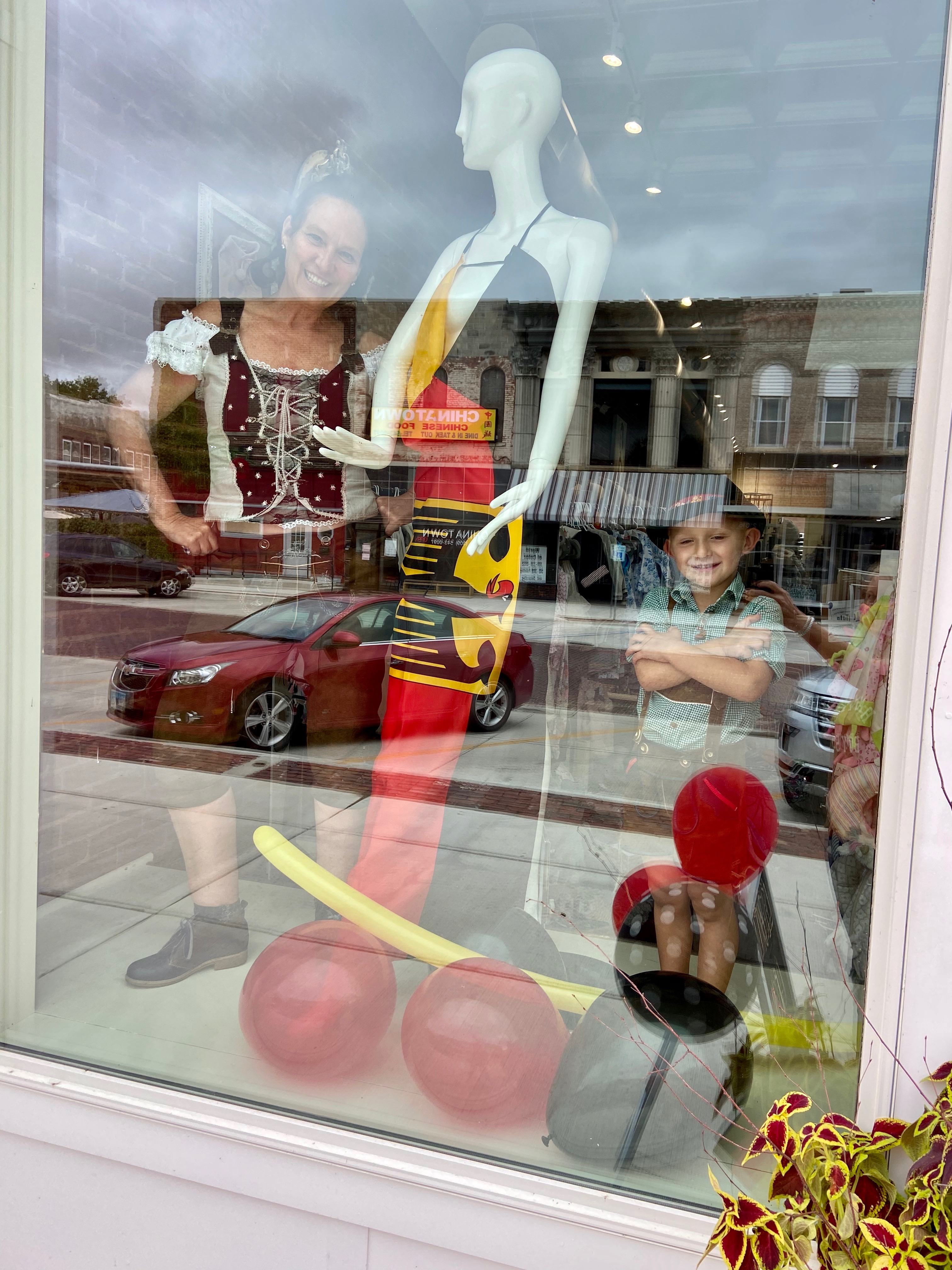 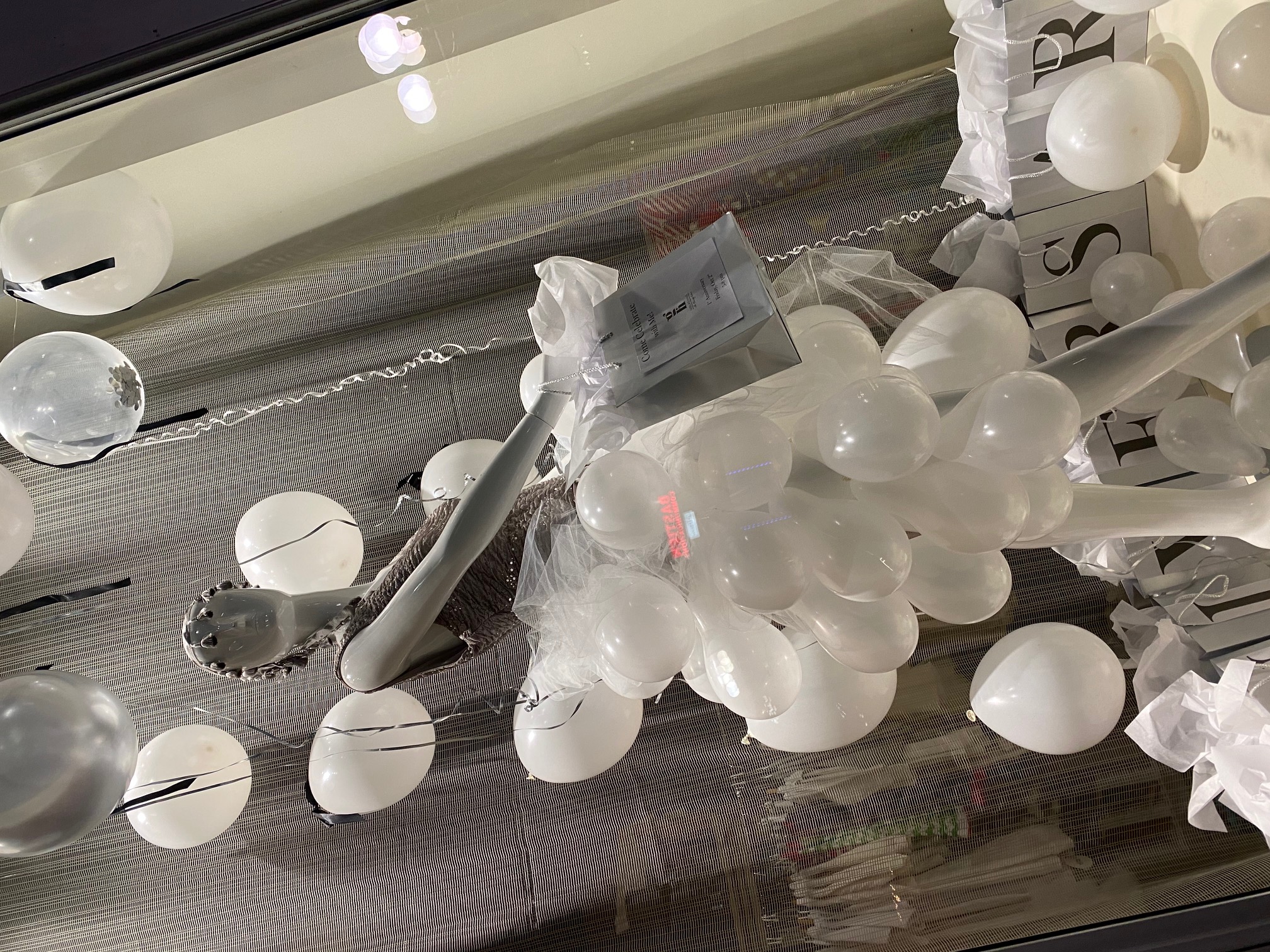 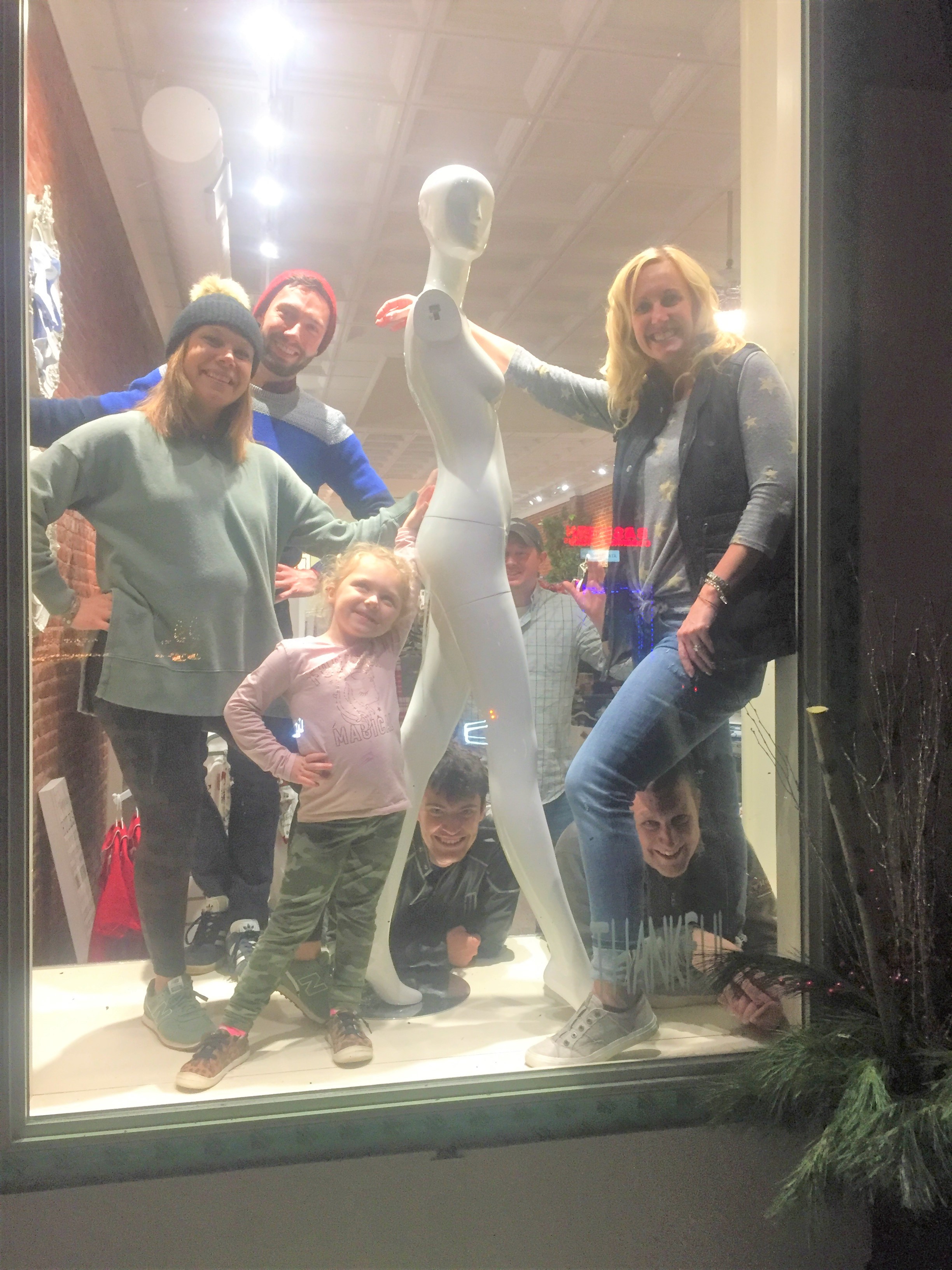